The Pacific Ocean is down there on the horizon. Karen James took the photo, south of San Francisco, 2019. 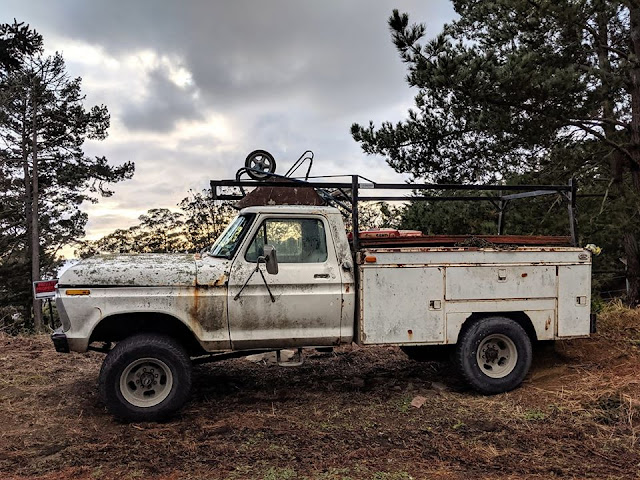 I wish I had a clearer photo of it. It's all metal but the handles, seems, and just a steel wheel. 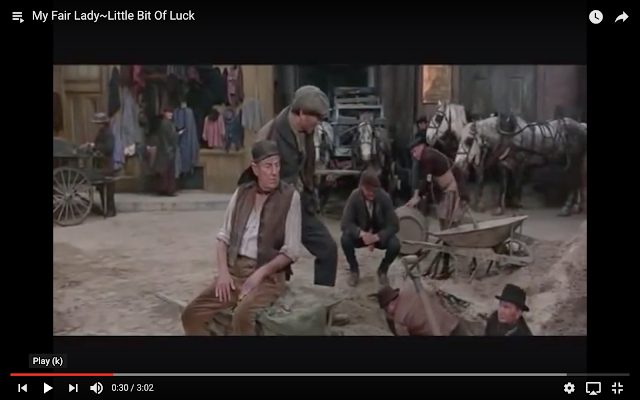 In 2018, the film was selected for preservation in the United States National Film Registry by the Library of Congress as being "culturally, historically, or aesthetically significant."

(quotes from Wikipedia
Posted by Sandra Dodd at 5:23 PM No comments:

1941, Fisher Price and Disney pulltoy. So it needed four wheels to work, but I think it's a wheelbarrow. :-) 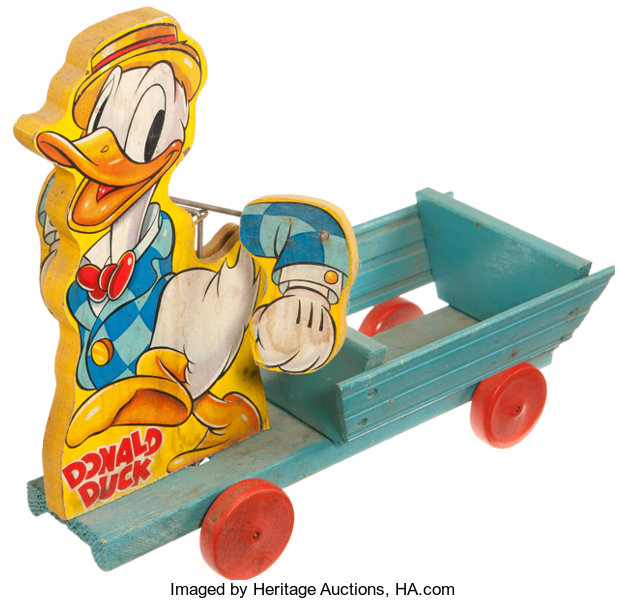 If it hasn't sold, and you want to bid, click it to see it where I found it.
I was not looking for wheelbarrows, but they're everywhere.
Posted by Sandra Dodd at 9:17 AM No comments:

Rick Vigil posted this in a facebook group called "Everything New Mexico: Photos, memories, canciones, recipes, art, y mas." My sister, Irene, sent it to me. 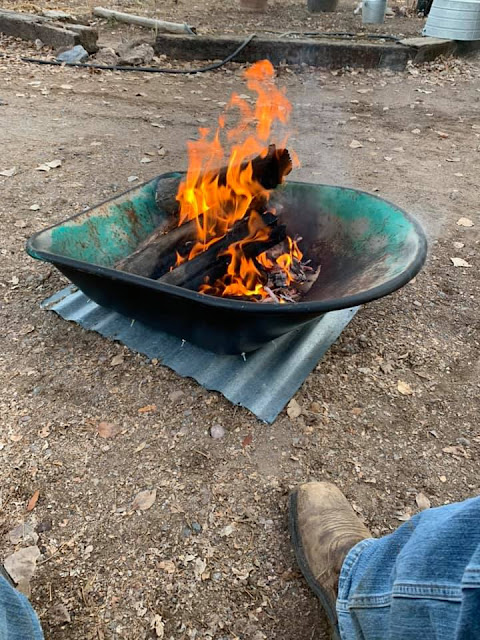 It's part of a retired wheelbarrow, set on corrugated steel, and the bolts suggest that there might be a grill down in there.

I love that it's green, and that the photographer's foot shows. I'm not sure whether Rick Vigil is the photographer. The original post is here.
Posted by Sandra Dodd at 9:16 AM No comments:

A drama called Hwarang has a wheelbarrow-like cart, but raised up, and is used for laundry-related purposes in this scene. 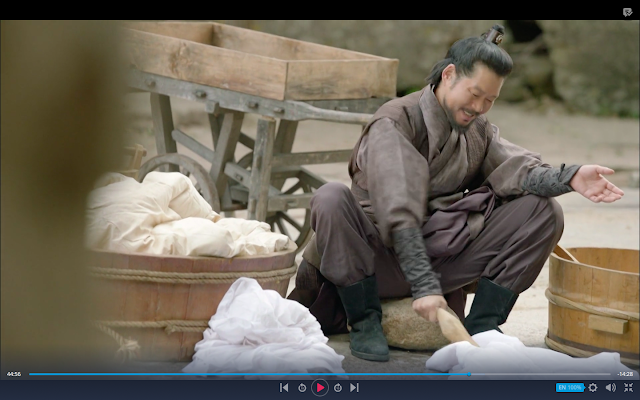 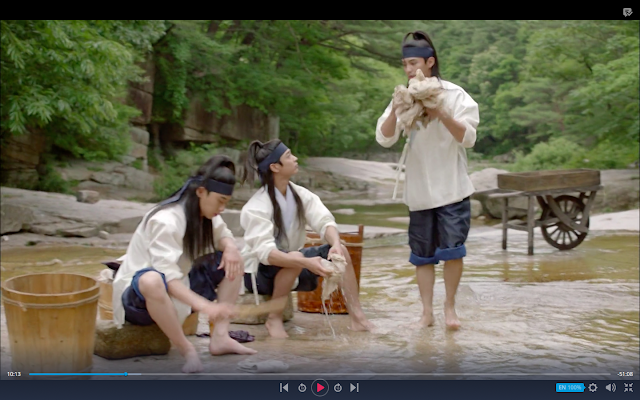